Flixed is on a mission to build a universal streamlining layer with tools and resources that make streaming decisions easier and more accessible. Founded during the pandemic, the company is fully remote — “but even if we launched before COVID, we’d still likely be remote,” explains Founder and CEO Thenuka Karunaratne, who says they have no plans to open an office, or even to introduce a hybrid system.

However, the benefits of in-person interaction are not lost on Thenuka, who understands just how closely it’s tied to retention, especially for small companies like his.

“If you don’t feel close to the people you’re working with, it can be really difficult to retain your best employees.”

So earlier this fall, Flixed turned to Flok for help planning a corporate retreat to foster team building — “we didn’t plan any hackathons or serious work meetings. The goal was just to allow people time to get to know each other.” Here’s how it went:

Destination-wise, Thenuka’s priorities were to find someplace warm with a low COVID risk and ample activity options. Because the retreat was originally planned for the summer, Wyoming was initially at the top of the list, but when the dates shifted to October, it was nixed in favor of Hawaii. And then Hawaii issued a COVID travel advisory, so that was out. In its place, Flok suggested San Diego, a coastal city known for its beautiful beaches, world-class attractions, and unrivaled cuisine — the perfect spot for a group.

Flok arranged for the Flixed team to stay at Hotel Salomar, which boasts a laid-back, quintessentially SoCal vibe. The amenities (rooftop pool included) and destination (central Gaslamp Quarter) were ideal for the team.

Flok also arranged for dedicated WeWork time during the day (when the team wasn’t out and about enjoying San Diego).

During the four-day experience, Flok planned a handful of team-building experiences for Flixed, including:

Flok also provided a list of activities for allocated free time, including:

The Flixed team gathered for communal dinners at some of the city’s best spots.

“Flok made it incredibly convenient,” explains Thenuka, who plans on hosting two retreats per year moving forward. “I didn’t have to worry about the food, or where to go, or whether the places are comfortable. There was a lot of effort and time saved for the internal team.” 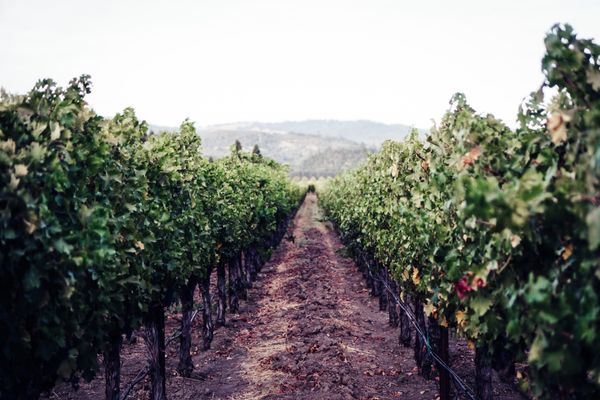 “It allowed us to get out of the company mindset and have time to reset together and get excited about the work we’re doing.” 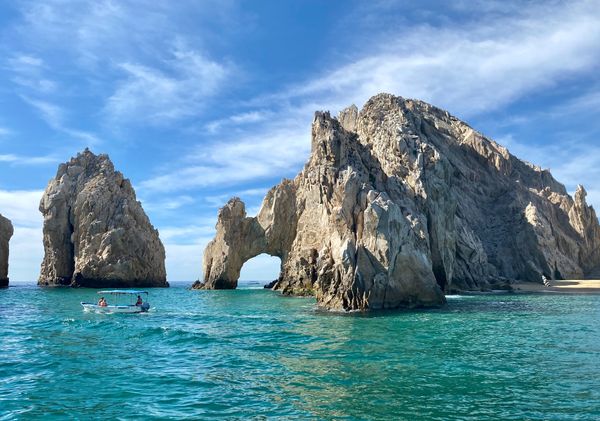 “We were looking for a chance for the whole team to get to know each other, and we took advantage of this trip to align the team on our ‘why.’”