Over the course of four days in late July, the team got together for a retreat in Boston, which Flok planned down to the smallest detail — booking flights, making sure everyone knew when everyone else was arriving so they could coordinate Ubers, negotiating upgrades with the hotel, and creating an end-to-end itinerary.

The retreat kicked off with a welcome dinner at Waypoint in Harvard Square. The following day, they met at their home base: a room nicknamed “The Garage” at MIT Engine. When they weren’t working, the team was either eating at restaurants throughout the city (dinner at Area Four to celebrate a new team member’s birthday with pizza, ice cream from New City Microcreamery, sushi at Douzo) or out and about exploring Beantown (quintessential duck tour included).

Having gone on ten retreats throughout the course of his career, Jase is no stranger to the experience of bringing a team together for an offsite. This one was different. We caught up with him to learn more.

Flok: What made you decide on Boston for your retreat location?
Jase: We had a shortlist of locations but ultimately decided on Boston for a few reasons. For one, a few of our team members are close, and I went to school there and really miss it...it’s a wonderful place in the summer! Also, Lauren (our Flok Trip Designer) is based there. We figured it’d be great to have her on-the-ground, which proved to be exactly right.

Flok: What did you hope to get out of the retreat? What were your goals?
Jase: Honestly, we just wanted to hang out. We’re a remote company, which is great. But the only downside is that you can’t go down the street after work and get something to eat or drink. That’s why it’s so important to get together and celebrate the team. Plus, we’ve had several new team members recently join. Actually, there was one we hired right before the retreat (on a Friday when everyone was showing up on Monday). Lauren was able to get him a room in the hotel and help coordinate travel at a surprisingly good ticket price.

Flok: Highlight of the experience?
Jase: Honestly, I’d probably say the moments of just being a team and getting to hang out either at dinner or while working at the MIT Engine. One night in particular, we went down to the dock and caught the Cambridge sunset from the esplanade on the Boston side. It was cloudy all day and ended up being a cloudy night as well, but there was a 15-minute window where the sun broke through, and we got to the dock at just the right time.

Flok: What would you say to someone who’s thinking about bringing their team on a corporate retreat but isn’t fully convinced. How do you perceive the return on investment in company culture?
Jase: I’ve built a few companies that are “traditional” in the sense that we’re all together in an office hacking away for 12 hours a day. Now that I’m in a remote set-up, this is absolutely essential. It’s non-negotiable to get the team together at least once a year (we’re planning every six months). The time together is priceless and the highest leverage use of your time with a small budget in the scheme of things. The idea is that, if we do this right, we can be remote forever.

Flok: Tell me more about your experience working with Flok.
Jase: Here’s the thing: you can’t take a whole cycle or multiple cycles to have the team plan every last thing; we don’t want to break from focus as a company, and that’s why I strongly value Flok. It’s the perfect mechanism for doing a retreat without having to actually engage in the detailed work of planning. We were able to stay focused, and it was the smoothest thing ever. Essentially like we took a quick break, got together, then got right back to it. I’ve done ten retreats in my career across companies, and this was by far the smoothest and easiest, with the least hassle. And highly rewarding. 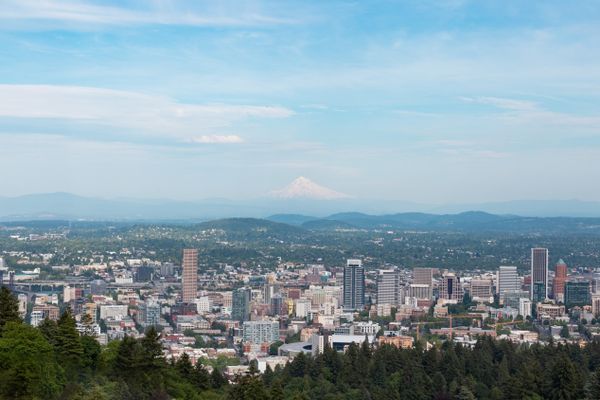 An inside look into how this corporate retreat came to life, including the process of selecting a destination and venue, aligning on retreat goals, planning activities/dining, and more. 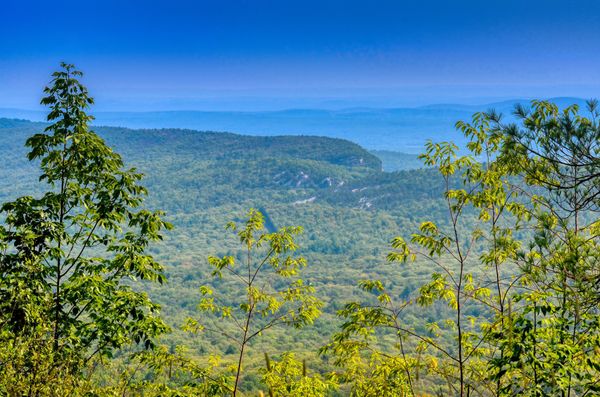