Loft Orbital is on a mission to “Make Space Simple,” which they do by deploying software and hardware products to provide rapid, reliable, and simplified access to, yes, outer space. The team of over 80 employees is globally distributed across three offices — San Francisco, CA, Golden, CO, and Toulouse, France — meaning many had never met each other in-person. To facilitate team-building and improve inter-team and inter-company processes, Loft Orbital turned to Flok for help planning a team offsite to Playa del Carmen, Mexico. Below, Chief of Staff Gautier Brunet weighs in on the end-to-end experience.

Deciding on a destination

At first, Loft Orbital was considering either San Francisco or Mexico.

“The French office members definitely wanted to go to San Francisco to see Silicon Valley,” explains Gautier, “which is where our company was created. But then we ended up planning for January, and San Francisco is freezing then. So Flok suggested Mexico, which was an international destination with the least restrictive COVID policies. Alexis, our retreat designer, then came back with lodging recommendations.”

Flok arranged for the Loft Orbital team to stay at the Grand Hyatt Playa Carmen, an all-inclusive resort that offered everything the sizable team needed for the duration of their stay, including:

“The Hyatt was such a nice hotel,” explains Gautier. “Really, a 5-star experience. And while I was the go-to person on the team for logistical information, it was a comfortable position to be in knowing that I had Alexis as well as the Grand Hyatt’s staff available.”

When Loft Orbital’s senior leadership decided to move forward with a team offsite, the goal was two-fold: both team-building and aligning on long-term goals and vision. This dual approach was reflected in the itinerary for the four-day, three-night experience.

Mornings consisted of company-wide meetings on vision, strategy, and culture, as well as team breakout sessions and cross-team focus groups.

After lunch, the team shifted gears to focus on getting to know each other.

“People hadn’t seen each other in two years,” explains Gautier, “and there can be instances of misinterpretation simply because you don’t know the person. That’s why it was so important for us to meet face-to-face and just have fun.”
Team members chose from three activities on each day of the retreat to allow for smaller, more intimate team-building. Options included:

Every night the group sat down for a team dinner at one of the onsite (or nearby) restaurants, including:

The value of Flok

“You really can’t have someone junior manage the planning process because it’ll be inefficient to have them start from scratch, Googling hotels. It’s a lot of money, and it needs to be strategic,” explains Gautier. “But at the same time, someone senior doesn’t have the time. That’s why we turned to Flok. What I hoped I would get — and ended up getting — was efficient leverage.”

“When we came back, I met with the founders who said they’ve only been getting positive feedback,” adds Gautier. “They want to plan a retreat on at least a yearly basis moving forward, which is an indication that it was very much so successful. In fact, moving forward we’d probably extend it one more day. We had four days, but only two full days when you think about the days you’re coming in and leaving. It was a financial investment, but we view it as having a huge impact on productivity and employee retention.” 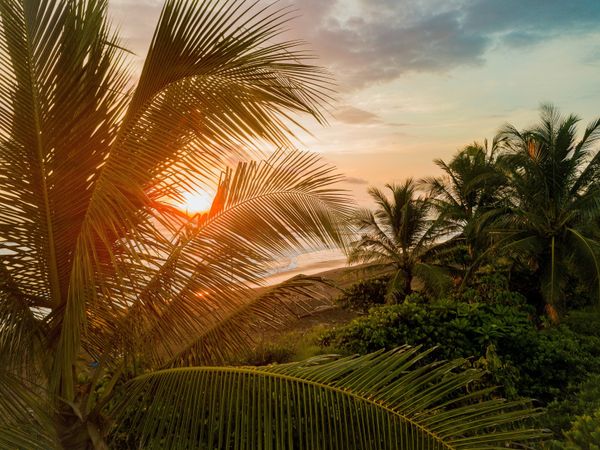 “There’s just some things you can’t capture online. Also, people are different in their down time. When they’re in adventure mode, doing a superman zipline in Costa Rica, you get to see a whole different side of them.” 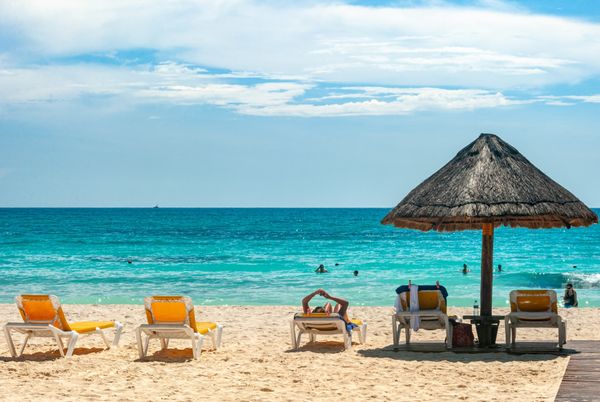 A day-by-day breakdown of their itinerary, planned end-to-end by Flok.